Livestreaming - you only get one take 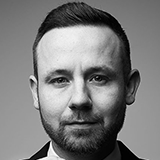 Last week I had the pleasure of working with the Glacier Express lead by Silvan Müller, one of my closest friends since years. We got called in for a live streaming, the work is not as easy as it appears. We weren't doing some light streaming over some iPhone, we used pretty complicated gear (Tricaster System used for television broadcasting) that was wired directly to a network that was broadcasting the event!

I always begin with a clear sense of definition and purpose. With Silvan's agenda in hand, we went to the Glacier Express and had brief conversations with the film crew, including the camera man, sound technician, lighting operators, and the customer. We also tested the gear to be sure that it works well through Facebook's integrated livestreaming service. Livestreaming needs a fast internet connection, and a backup if in case the connection would be interrupted.

We began early, 7am, to be sure that we go through all the possible scenarios, and test all equipment. We did some roleplaying, lighting demonstrations, and video demos to ensure that quality was guaranteed during livestreaming. When all tests were green, we began production whereby Silvan played the moderator and I was the director. With the video production complete, I began to piece together the video through editing and video postproduction to make sure that we have commercial video ready when needed.

With all this assured, livestreaming began. Respected economists, politicians and media personelle went through the new Excellence Class from the Glacier Express, and their impressions were documented live, including their feedback and conversations with the Glacier Express crew. Naturally an even like this would be incomplete without an apéro! A mobile camera team followed me and Silvan to invited guests who were enjoying their prosecco.

Livestreaming is a complex undertaking, requiring clear definitions, working high quality equipment and at least a backup of each equipment should one of them fail. In addition, the production crew needs to be very quick in adjusting to filming conditions, especially in tight locations where none of them have scouted before. An experienced director is needed to make sure that the production crew can, with little effort improvise on-the-spot. Also, the director needs to make sure that all stakeholders concerns in the production of a livestream are addressed and resolved in a timely manner. In a sense, the director plays a critical role in steering the direction of the livestreaming. The director needs to have a clear sight of the objective and a plan, for which a crew can be confident about.

I would like to offer my sincere thanks to all those listed below for their participation in the livestreaming:

Christoph von Euw of the Glacier Express shared his thoughts about the event, and gave me feedback about his experience working with me. It was a great pleasure to work together with Silvan, Christoph, the production crew, and the Glacier Express.

Posted on
in
Behind the Scenes
category
Book with confidence 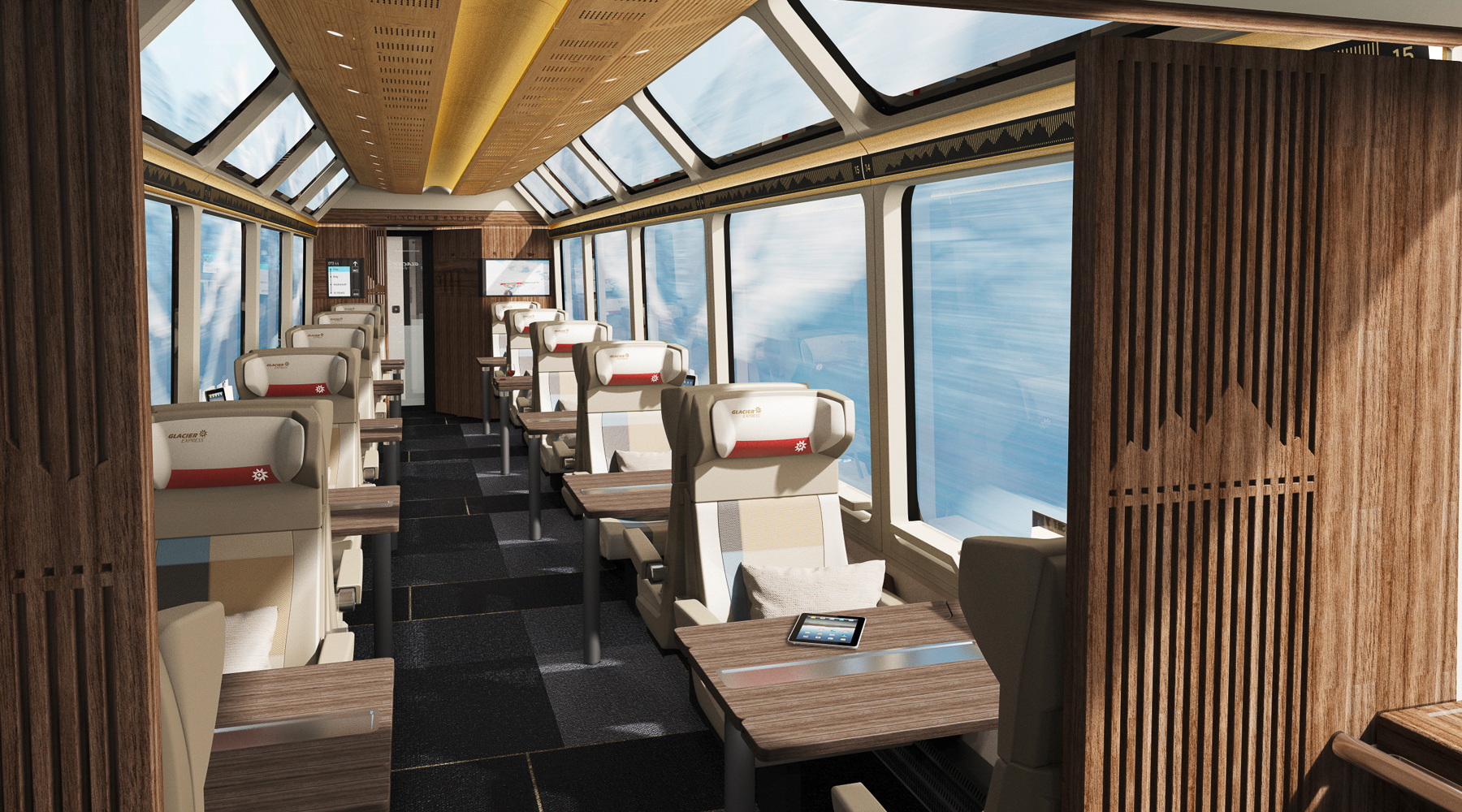 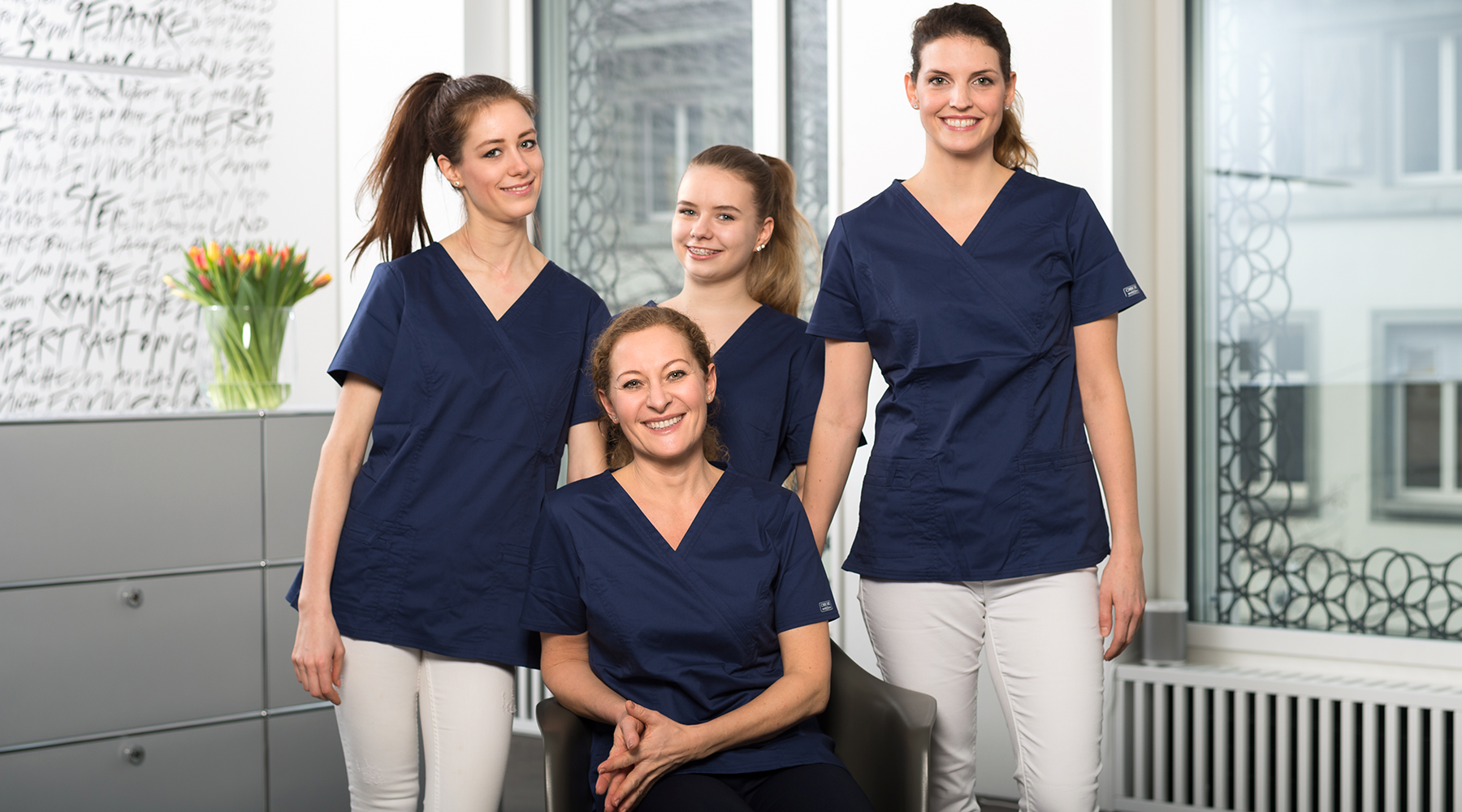 Team photos of a private orthodontics practise in Zürich. I took their photos at their location! Let's take yours!